Innovative public toilet built in a slum in mumbai.

The Society for Promotion of Area Resource Centers(SPARC) is a non-profit that works with residents of informal settlements in India to secure rights and provide access to those sorely lacking infrastructure in their communities. SPARC sought to create a community toilet model that could not only provide safe access to clean public toilets in various communities in Mumbai, but also become a space for community interaction.

Mumbai has a population of 15 million, more than half of which lives in slum settlements. Under the programme of environmental improvement of slums, many of the settlements have been provided basic services of piped water supply, public latrines and open drains by the local authority. They are, however, woefully inadequate and badly maintained.

Public Toiles in Slums are plagued with a multitude of issues. Infrastructure of the toilets is poor. Badly constructed and maintained loos has lead to sexual harassment of women in slums, in some cases.

A prototype community toilet was initially designed with input from SPARC's volunteers and community leaders from across Mumbai. The first community toilet based on this prototype was built in an informal settlement in Mumbai itself. The building features toilets for men and women, a separate children's toilet, and a community gathering space on a covered terrace that has been since used for small gatherings and family events. A green wall composed of steel mesh panels with fragrant Thunbergia creepers was planned to provide privacy for toilet windows and becomes a place making element in the neighborhood. 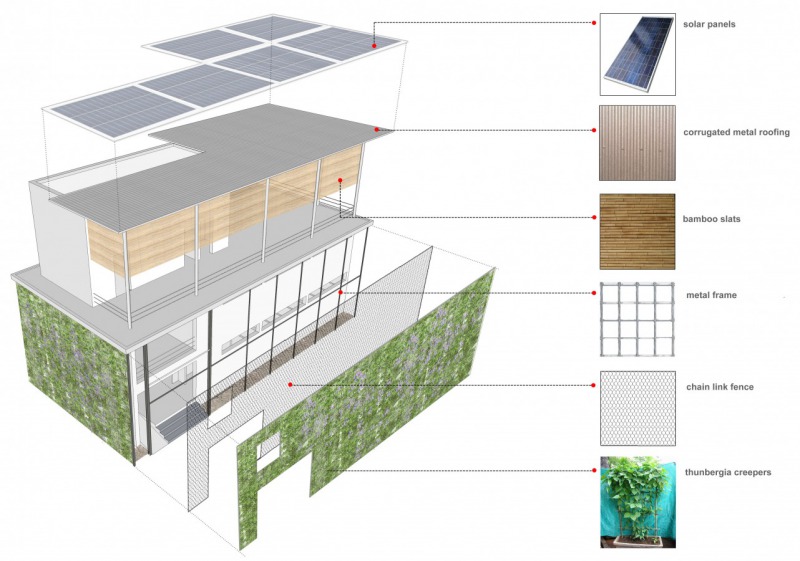 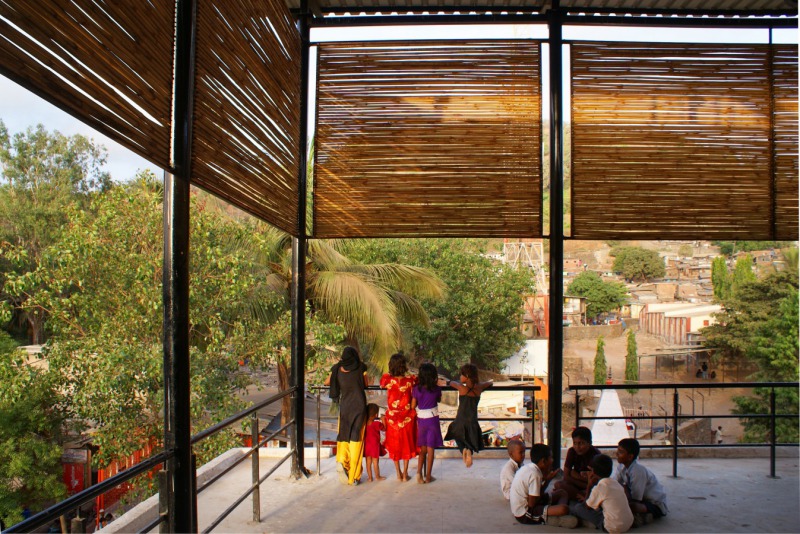 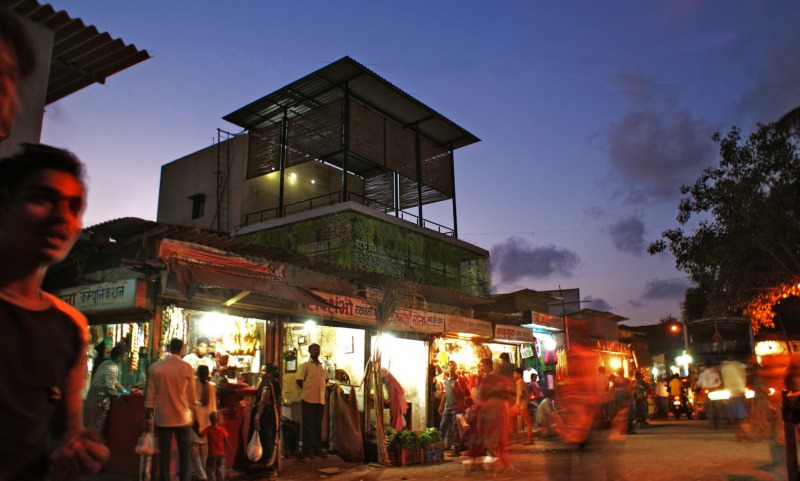 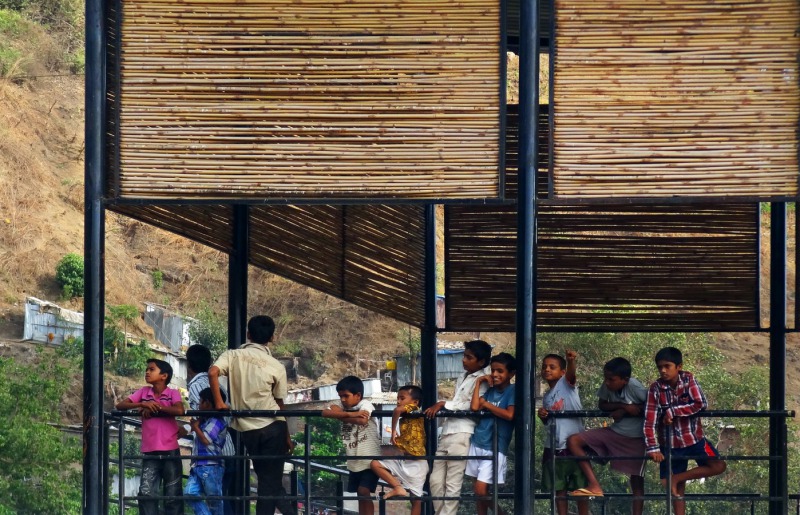 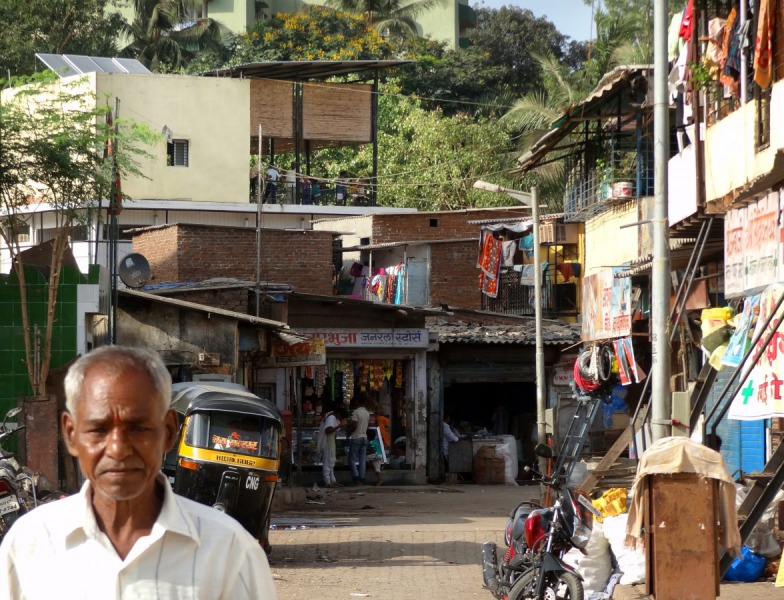