A case study of the vernacular architecture in El Alto, Bolivia

Over the last decades ‘architecture without architects’ has become a much more relevant topic in developing countries as a very high percent of the houses in developing cities are being built without the guidance of an architect. In the case of Latin American cities self-help housing is still a relevant topic. Urban cultures are represented in house designs and styles. This article is the result of a study on the emerging architectures in the city of El Alto, Bolivia. It aims to show the relationship between cultural aspects of the Andean city of El Alto and the development of urban space. The research describes the backstage of design processes in non-pedigreed architecture.

Some Bolivians postulate that a representation of a style should become ‘more ours – more Andean’. When we see images in the popular neighbourhoods of houses, we should not refer them to instability, it should raise the idea of evolution that is constantly growing and recycling. The so-called popular housing cycle chart the ups and downs of the construction, in cycles where the whole family involved and it can even take decades. Progressive construction is one of the lessons learned by the people from third world cities. People life is a constant building process, forced by the need and social obligation to have a home. Without doubt, the emerging architecture in El Alto is creating the identity of being an ‘alteño’. The buildings in El Alto are a clear example of this.

Due to globalization the current world host people who have higher aspirations, who hope that urban living will make their life easier and better. Over the last decades millions of people have moved from the countryside towards the larger cities. El Alto, which is not yet a megacity, has currently more inhabitants than La Paz. The effects of this growth are felt locally as well as nationally in economies but also socially, spatially and aesthetically.

The city of El Alto is the youngest and highest of Bolivia. It has a total area of 1.042 km2[1]and it is surrounded by the Andean mountains and located over 4.150 meters (13,615 feet) above sea level. Over the last 20 years it has expanded more than three times from its original size, becoming the fastest growing city of the country. According to the 2001 census, the population was 649, 958. Currently El Alto has 1.184.942 inhabitants. [2] That means a growth ratio of eighty-two percent, with an average of six seventeen percent per year. The average households consist of 4.39 people. The total amount of houses in the city of El Alto is 91, 850.[3] The population of El Alto is multiethnic. Approximately three quarters of them self-identify as Spanish speaking inhabitants, eight percent are Aymara speaking and less than one percent speaks Quechua.

Originally El Alto was developed as neighbourhood of the city of La Paz, but because of its fast growth and the social demands El Alto ‘separated’ from La Paz. It became an official city in 1985. 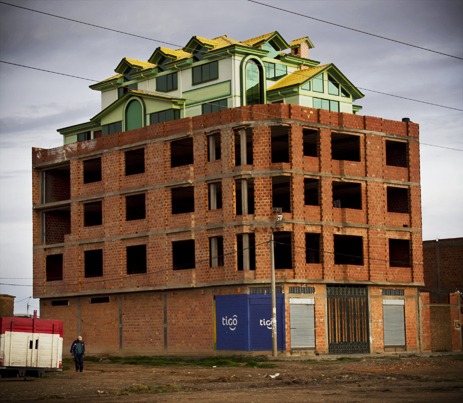 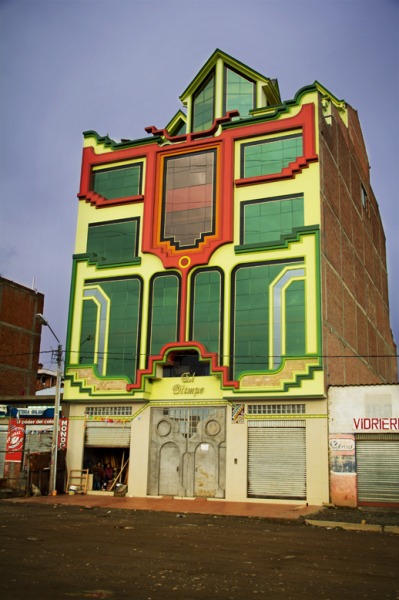 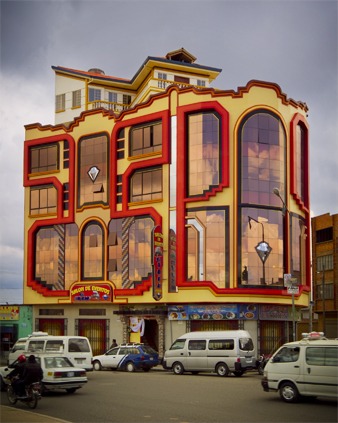 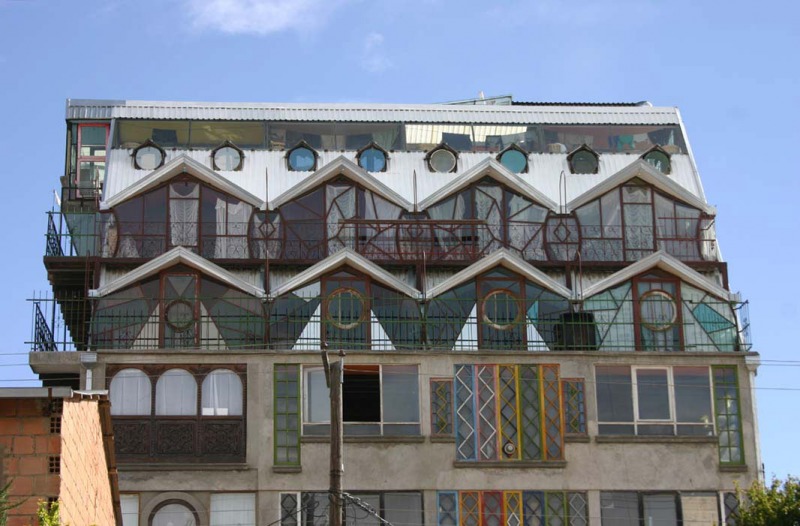 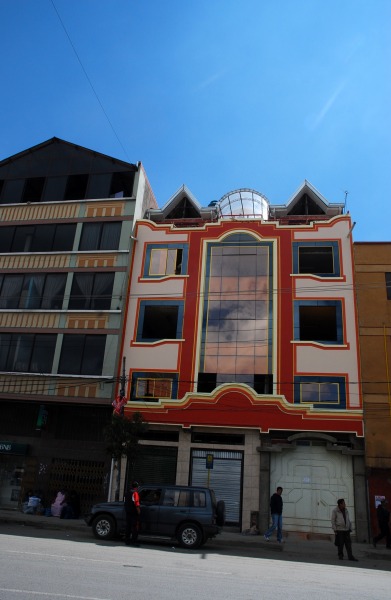 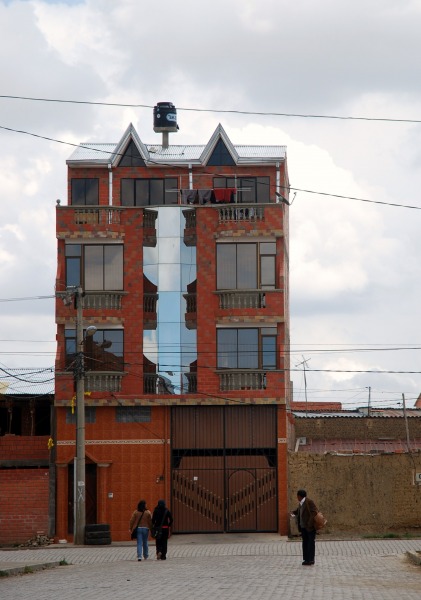 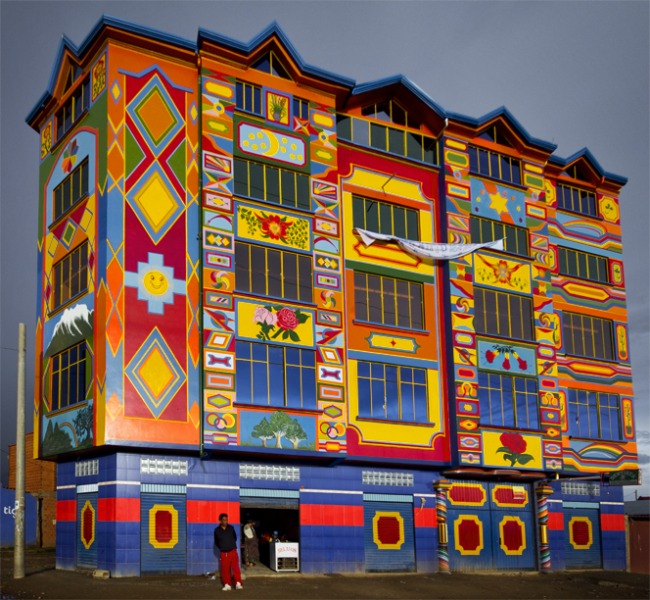 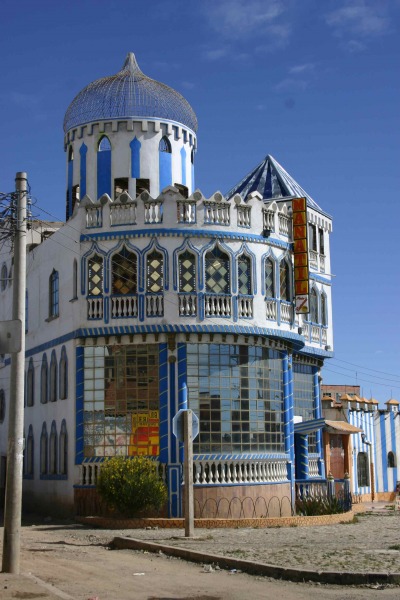