This article is originally published in DRRlab 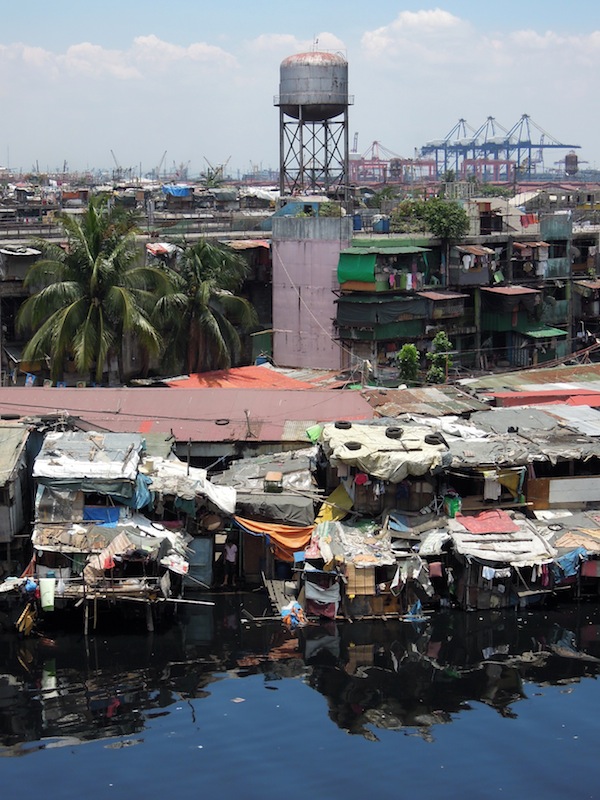 Katuparan as seen from across the Estero de Vitas

DRRlab is currently in Manila working with the Katuparan community in Tondo, a place that provides a necessary reminder to architects of their limitations. Katuparan is home to nearly 1,700 families, housed in twenty-seven four-storey buildings. The future of this community is unknown. Preliminary surveys by the Department of Public Works and Highways, the Department of Interior and Local Government Bureau of Fire Protection and the Department of Engineering and Public Works suggests that twelve of the twenty-seven blocks may be condemnable. In preparation the community is investigating alternative housing options for the future; a Public Private Partnership master plan is also being explored by the Mayor's office.

In addition to the physical ailments that this complex suffers, many of the underlying support systems are also lacking, and it is these that may have the largest effect on the long term success of housing delivery and the overall wellbeing and subsequent reduction of poverty within the community. These include sustainable repayment agreements; site management training and support; sustainable livelihood options; and access to education, social care and health services (including mental health).

During a site visit last week, the stresses suffered by many of Katuparan's occupants as a result of both the support system deficit and the inevitably deteriorated housing were made heartbreakingly clear.

It was 8:30am and I was waiting for a meeting. I was stood against the wall that divides the Katuparan complex from the municipal slaughterhouse on the neighboring site, one of the few spots to hide from the intense early morning sun. To my left was a small basketball court defined by a tarpaulin sunshade, about six square meters in size with a goal fashioned from a rusted hoop and scrap wood. Four young men were playing, lazily tossing the ball amongst them. One of the men seemed particularly disinterested. A community member pointed to him and informed me that his father, on the previous night, had hung himself. They rushed him to hospital but were told they had to pay PHP 20,000 (about £270) before they would assist. The outcome? 'Well... he's dead' came the response, in a manner that suggested this type of event was all too regular an occurrence. 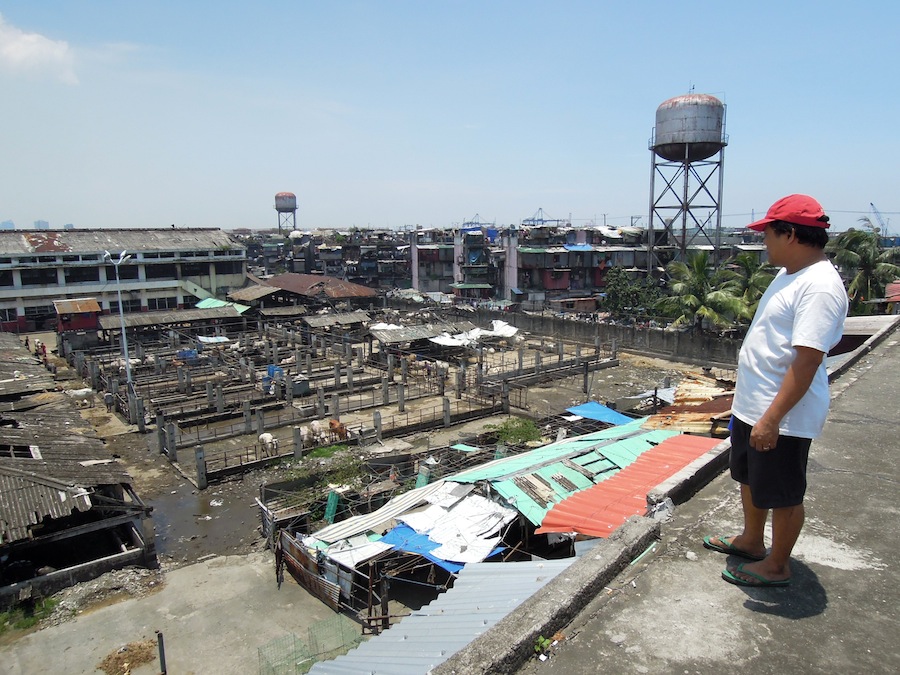 Later that morning, during a workshop, one of the building coordinators pointed out that a category was missing on a survey related to site usage. I enquired. 'We have a problem with jumpers' he replied. 'I am from building three. Our building is next to the slaughterhouse. Too many people go to the roof and jump to the slaughterhouse- because there are no railings there'.

I returned the next day to find the basketball court had been converted into a small makeshift chapel, defined by the same tarpaulin sunshade; a creamy white coffin was laid out with chairs in front. Over the course of the morning, visitors stopped by to pay their respects- some sat chatting and drinking coffee. As I passed by with another resident, watching our footing as we tried to negotiate an open drain, he told me again of the father's fate. 'It is because of depression. He was depressed because of poverty. Many, many people have depression here because they don't have any money.'

He took me to building three where we met the building coordinator. We ascended to the roof via a treacherous set of stairs. He showed me the jump point. Recently a couple had jumped together. The wife survived, the husband did not. 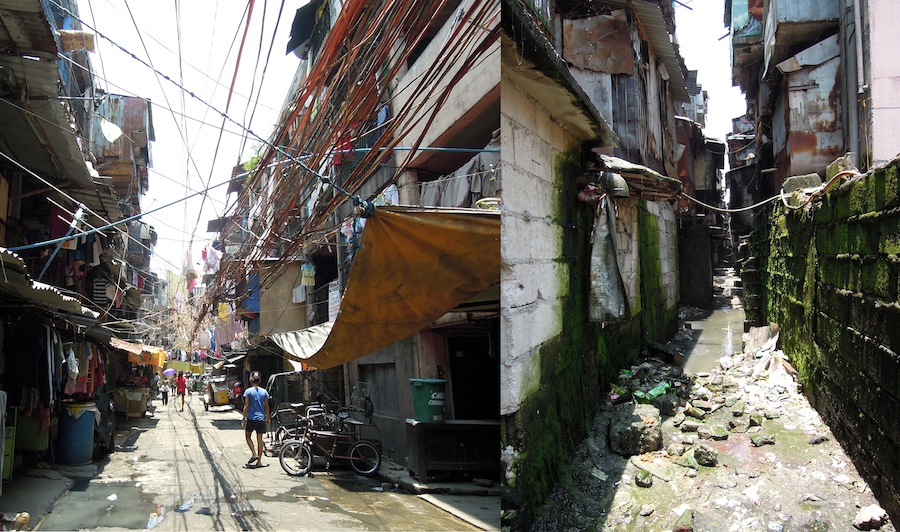 As DRRlab continues its work to provide assistance to this community in developing ideas for their future housing, we must work equally hard to address the dangers of blind optimism that thoughts of new housing can bring.

These suicides are the shocking symptoms of numerous and complex problems, including a lack of access to services. To think that railings, or any architectural intervention alone could prevent such tragedies is to miss the point. These suicides are not problems that can be simply designed away.

New housing provides the utopian image of a better life for Manila's urban poor. As attentions turn to the 2016 elections, model-housing schemes are a must for any savvy administration. But unless the government insists on a robust implementation programme, one that fully incorporates essential support systems, then the cycle of poverty, and depression, will inevitably follow. Architecture can be a powerful tool. But it's not that powerful.

Shareen Elnaschie is a Community architect and Co-founder of DRRlab, working with multiple stakeholders to explore resiliency in relation to architecture, city planning and disaster risk reduction.
Photos via author unless otherwise linked. 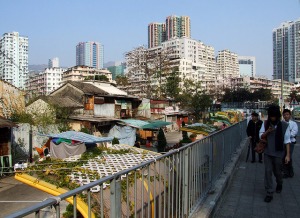 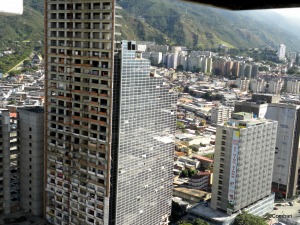 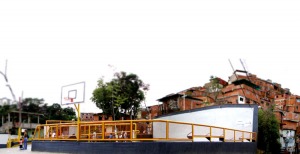 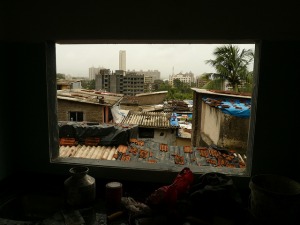 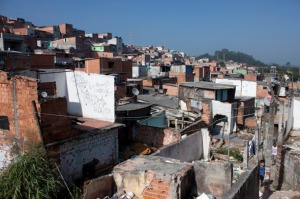