The Experimental Housing Project, known as PREVI, is one of the most ambitious experiments, regarding to social housing ever built. Not only for the enourmous number of variables proposed, but also because the project was able to connect the outstanding architects of it's time such as Aldo van Eyck, James Stirling, Christopher Alexander, Atelier 5, Candilid, Josic and Woods.

After more than three decades since construction, the residents adapted the dwellings to their needs and wishes. In some we can still recognize the remains of the original dwellings, while in others all initial traces have been lost. Some find this architectural loss regrettable, but the cultural-based aesthetics are not being questioned here. This pioneering and experimental low-cost housing project influenced other developing countries, especially in Latin-America, in solving their own housing problems. It is a great example of what can be done.

Driven by rapid urbanization in the 1940s, Peruvians move away from the rural areas towards the large cities. The capital Lima, favoured by the migrants due to its coastal climate and system of property, had to come up with social housing solutions. The poor were occupying the land and building informal settlements, also known as slums or barriadas.

In coordination with the PREVI Development Group, Peter Land designed the masterplan, a coherent whole of the 26 clusters of different housing schemes. The PREVI project includes a school, kindergarten and a neigbourhood centre, including shops and medical facilitities. A larger civic centre was organized in the perimeter of the whole area. Primar traffic circulation is planned from this point, with perpendicular secondary routes, which penetrates into the fabric the clusters. Taking into account the possibility of future cars, the roads are provided with parking on both sides.

In this period, the trend in social housing was dominated by high-rise structures influenced by the innovative ideas of Le Corbusier. However, according to Peter Land the density advantages are minimised when maintenance, acces, privacy, human scale and the impossibility of expansion are taken into consideration. These deficiencies can have negative consequences for families living in apartments disconnected from the ground. Besides, the ownership of a small piece of land creates possibilities for the family. It allows growth, both fysical as economical and can easily change in time according to the families needs.

In 1985, 2.800 occupants inhabited the 85 different types of dwellings. In total 467 houses were built of 24 architects. Due to technical and material complexities, the projects by Herbert Ohl and Takahashi were never constructed. Three decades later, the residents changes the neighbourhood complety to their needs. The case study by James Stirling show these transformations.

Despite the Peruvian coast is an extended desert, the coastal climate of Lima enjoyes temperatures with great fluctuations, meaning that the minimum habitat has very few building needs. The mats typically used as a material in early construction stages. The wish to built a solid construction is more cultural and led by the available resources than on the climatic needs. 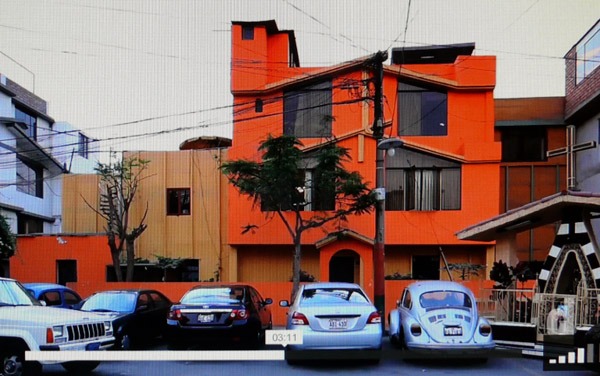 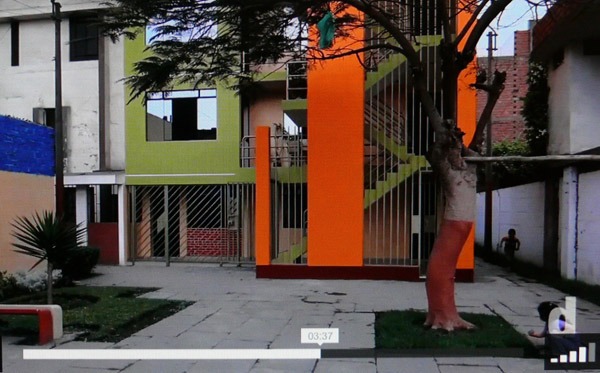 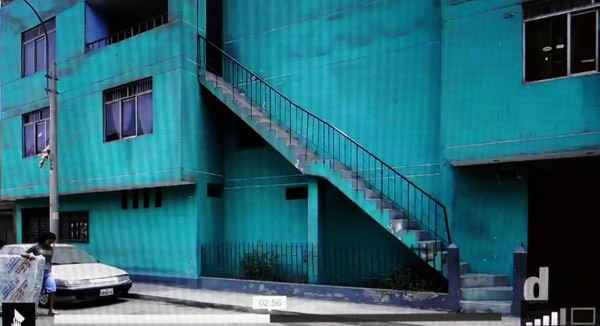 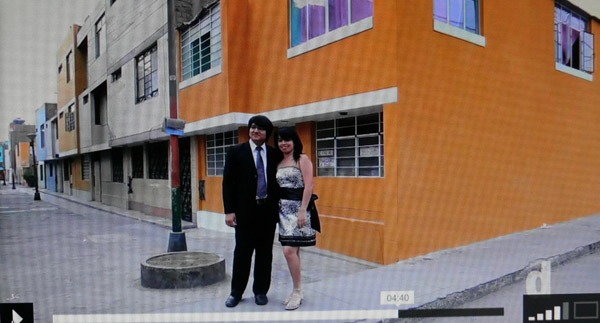 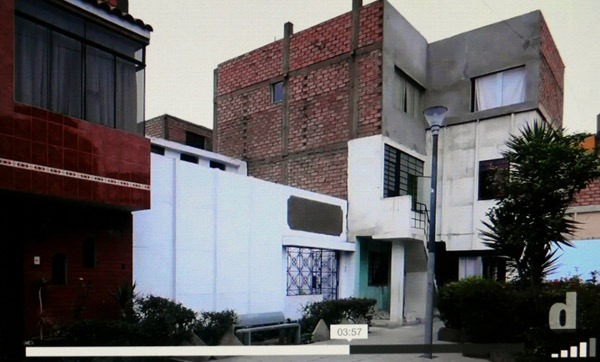 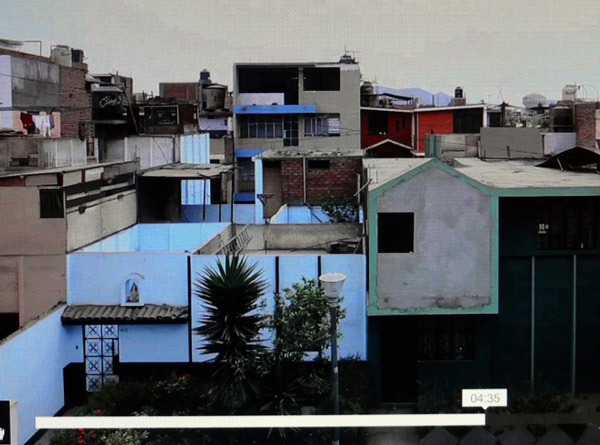 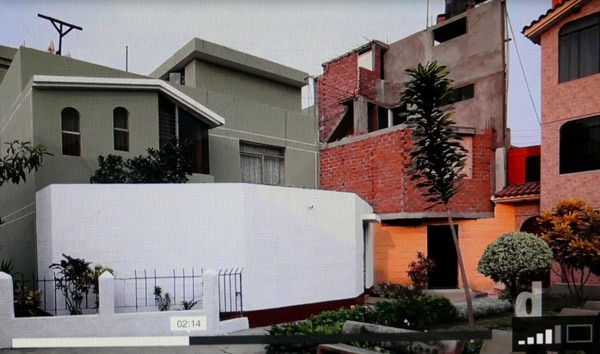