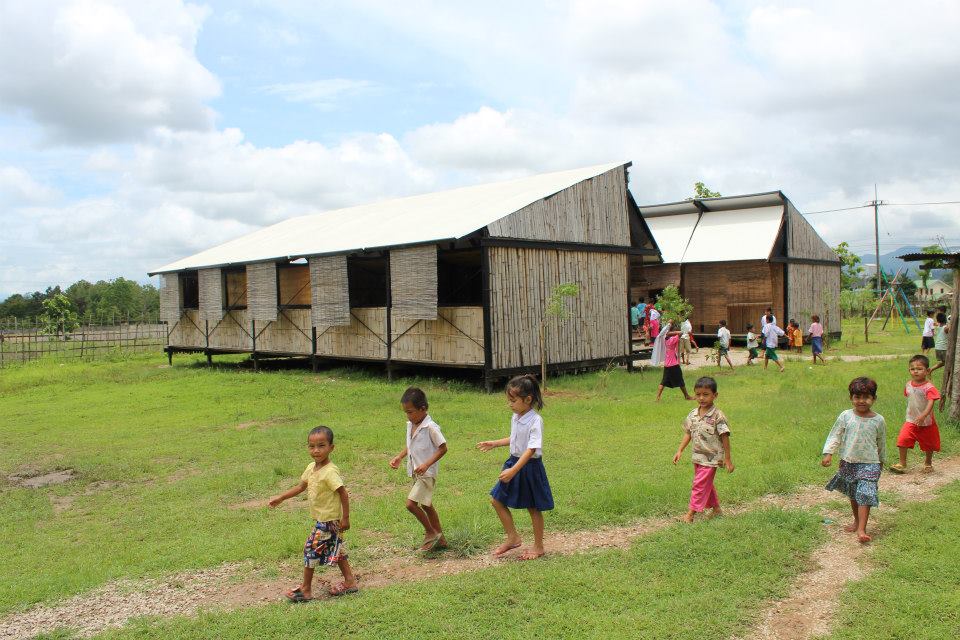 A pair of young designers have set up an International charity aiming to build relocatable schools for hundreds of refugee children and now are set to design flood resistant homes for thousands of Cambodia's poor.

Whilst on holiday in Thailand just over a year ago, David & Louise Cole visited Mae Sot, a small industrial town on the Thai-Burmese border. While there they witnessed the plight of the children of displaced, stateless Burmese refugees as they were uprooted every few years given their a lack of land ownership rights. The duo came up with an idea of a school building that could be taken down and transported with them. They imagined this 'back pack school' could even one day be taken back over the border into Burma. There the school could start the regeneration of the country's small rural border towns that have been devastated by decades of civil war. Following a design competition to find the best solution for this school, they returned back to Mae Sot. With the help of local adolescent apprentices they built the first MOVING school. The first school was finished in 2012, and this Spring they returned and completed two more. 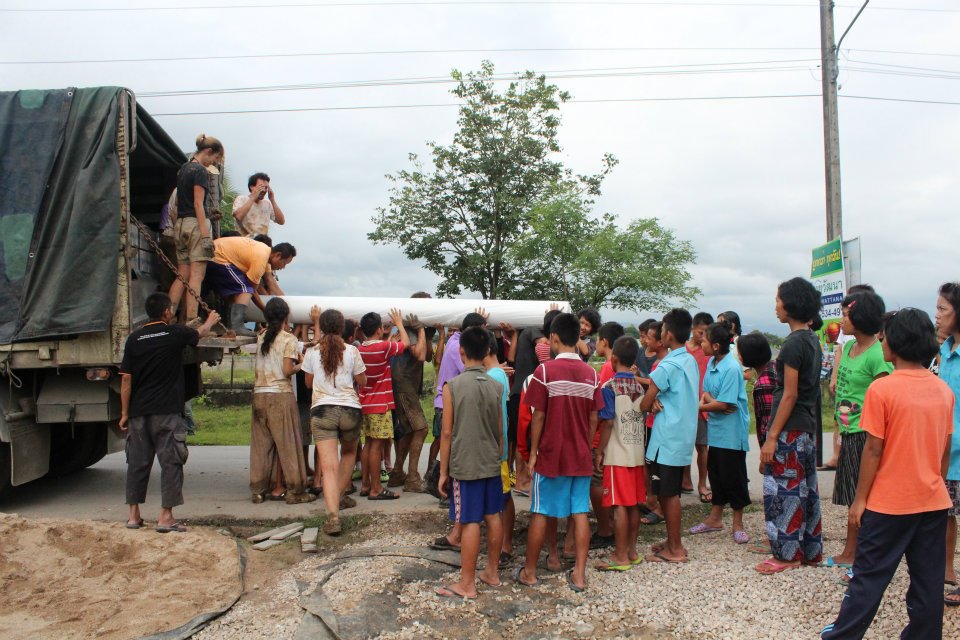 Parami School students, volunteers and the Building Trust team unload the truck from Bangkok, with flooring, roof and extrusions 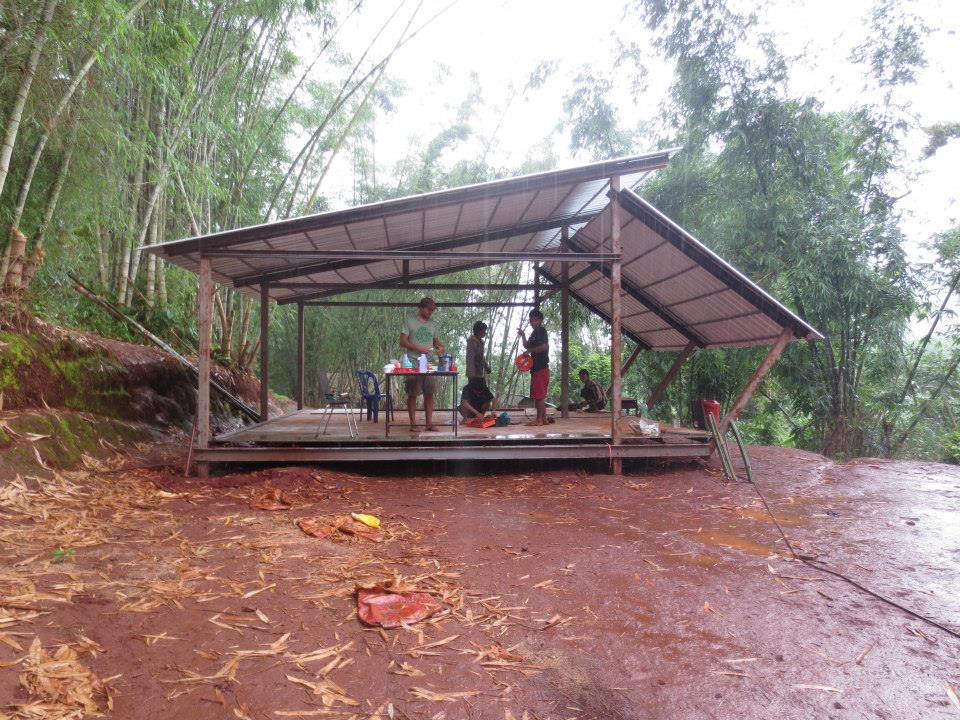 The schools offer a safe place for learning to over five hundred children. To build the schools, the designers started their charity Building Trust International. They then held an international design competition and hosted an exhibition in London. Following this, they led the construction process, changed the way school land contracts were written and encouraged young migrants to learn and share skills. The skills that were cross-pollinated between peers and volunteers included woodwork, metalwork and bamboo building techniques. Today, Building Trust international has building projects focussed on health provision, community empowerment, women's literacy and education & low cost housing in both the developed and developing world. The pair have helped to inspire many more designers and architects to get involved with humanitarian design projects and use their skills to help those most in need. 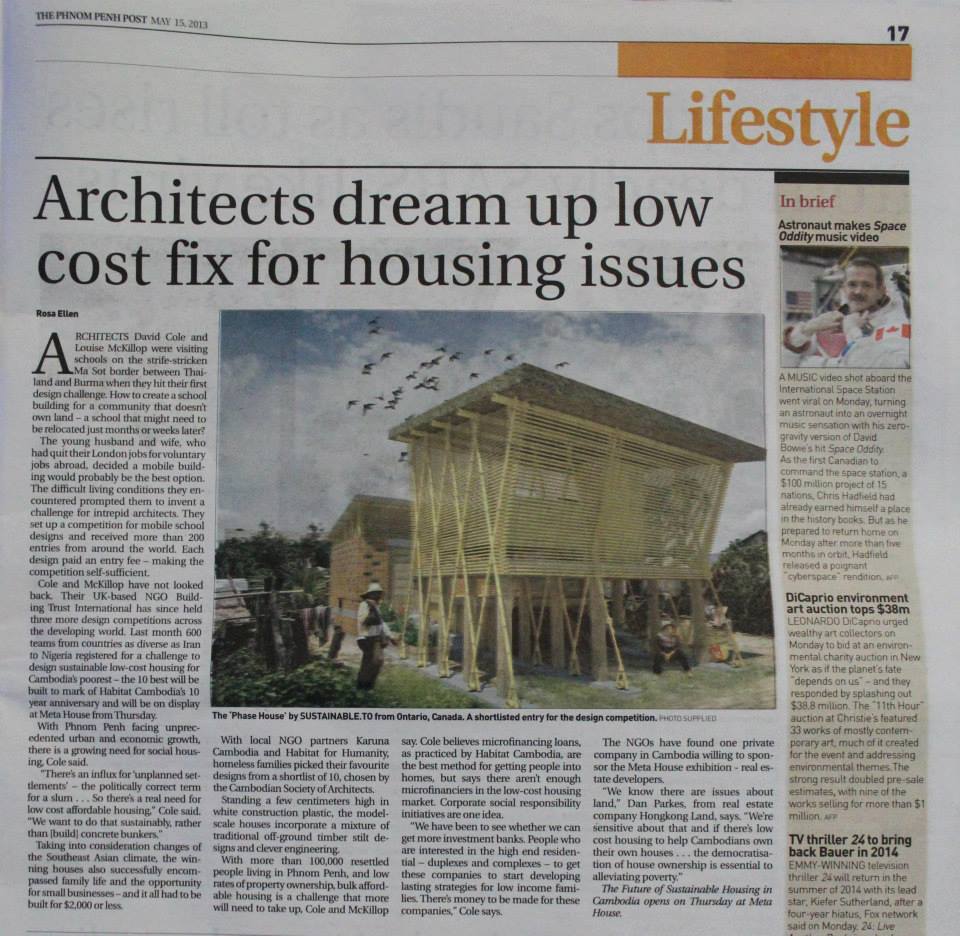 Winning proposal from The Future of Sustainable Housing in Cambodia

Their latest project sees the construction of flood resistant homes in Cambodia, responding to the recent slum clearances. Working alongside local charities and with international architects they have built three new housing prototypes offering families affected by HIV/AIDS a level of choice and flexibility over the design of NGO delivered housing in the region. This first step is now snowballing and the charity has proposed a new incremental housing strategy to the Cambodian government, Asia Development Bank and AusAID which could benefit thousands of families as early as the start of next year.

Building Trust international realises that there are huge issues closer to home and are not content with only tackling the problems facing communities overseas. Last year they turned their attention to the living conditions of the elderly and young homeless in the UK. Working with the support of the YMCA and Habitat for Humanity they are promoting a scheme by London based architects Levitt Bernstein. This will see redundant storage spaces turned into fully functional living spaces creating a real answer to the lack of quality affordable single occupancy housing in urban areas.

Why is design a humanitarian issue? Design and architecture have always been a strong British export. The UN's deceleration of human rights sets out that everyone should have a standard of housing that is not detrimental to one's health. David, who has a background in architecture and Louise in industrial design believe that :

"Design at its core is about problem solving, about looking at a situation and working out a way of making it better. This process and way of thinking can be directed to issues that face the World, displaced groups, transient populations, growing cities and natural disasters".

The two continue to work tirelessly, encouraging professionals to give their time and skills for addressing problems faced by communities and individuals around the World that need support. If you like what you hear then please join their social media page or check out the website. You can also help directly at https://mydonate.bt.com/charities/buildingtrustinternational and know that 100% of your donation goes towards making these and other similar worthwhile projects a reality. 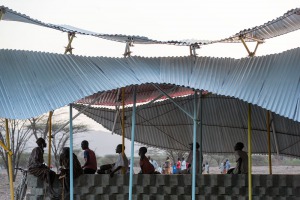 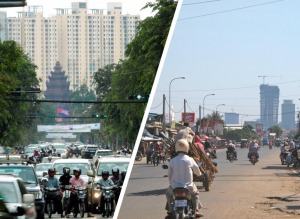 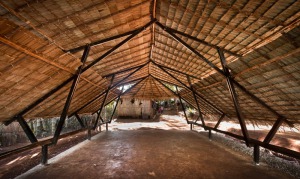 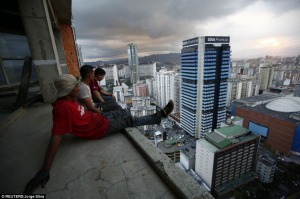 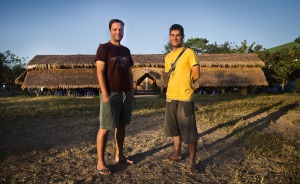 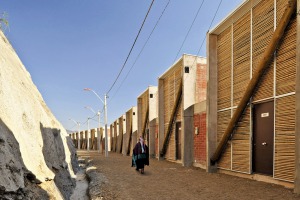