projects
experts
Submit a Challenge
Submit an Inspiration
About Architecture-in-Development
Our team
Our steering committee
Subscribe our newsletter
What's going on
Contact us
Register
Login
by Nishat Awan, Tatjana Schneider and Jeremy Till, 12 December 2011
The mission of Atelier-3: Post Disaster Reconstruction
share on: 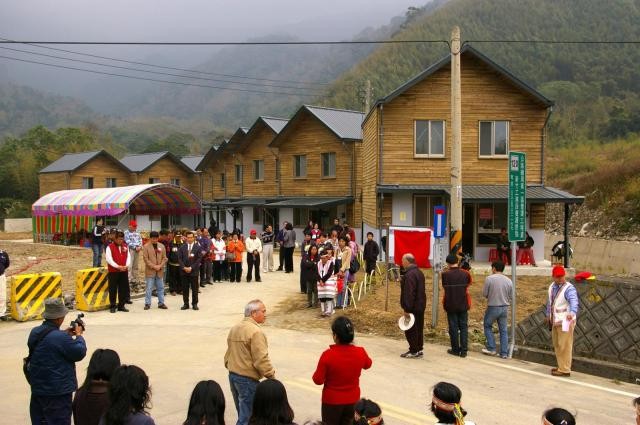 Atelier-3 was founded by the Taiwanese architect, Hsieh Ying-chun (謝英俊), who moved his studio to rural Taiwan in the wake of the devastating earthquake of 1999. The earthquake prompted a complete rethink of architecture and construction in Taiwan and resulted in the New School Movement, which began with the rebuilding of destroyed schools using vernacular techniques. Especially affected by the earthquake were remote aboriginal communities who were living in ecologically sensitive areas with a rich cultural heritage that was already under threat. These communities required help beyond the standard model of temporary disaster-relief construction. Atelier 3 proposed an architecture that was long-lasting, ecologically sound, culturally sensitive and could be built at a fraction of the cost, typically 25-50% below the standard. Atelier-3 developed a model for 'collaborative construction', a co-operative structure for building adapted to specific contexts; for example construction only happened in periods where farming pressures were at their lowest and surplus labour was available. They combined traditional construction techniques with 'new' technology, such as bamboo screens covered in a thin layer of cement, to make spaces appropriate to the communities involved.

In 2004, Hsieh Ying-chun set up Rural Architecture Studio which carries out similar work in rural China, including work on the reconstruction effort following the Sichuan earthquake. Their low-key collaborative approach to architecture uses technology in a holistic way, paying attention to the preservation of environmental and cultural heritage as well as creating a sense of community. The buildings, built collectively, become guarantees for the banks allowing communities in both China and Taiwan to join a mainstream economic system that was previously completely inaccessible to them. 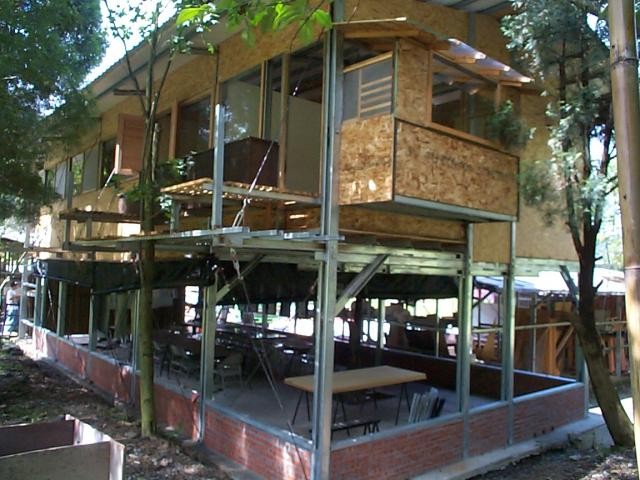 For Hsieh Ying-Chun, the designing of details is an act of agency, since it 'represents a real opportunity to consider and intervene in some of the most basic social and environmental issues'. He and his co-workers re-consider and re-look at commonly used construction techniques and adjust them so that they are cheaper and easier to use. Sometimes this is about simple things such as the replacing of welded constructions with screws, or of developing a system of construction that minimises the use of high-tech patented connections that are extremely expensive. This enables a DIY, 'open-architecture' which does not require the need for specialised tools or knowledge, making it possible for those with little or no prior knowledge to participate fully. But this is not where his involvement stops. In one project, he helped the local community to set up a factory in their village which now produces prefabricated steel elements that can be sold to other communities that are also in need of low-cost housing.

Find more about Atelier-3 and their activities here 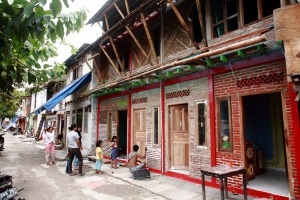 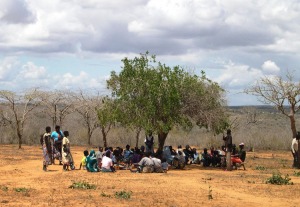 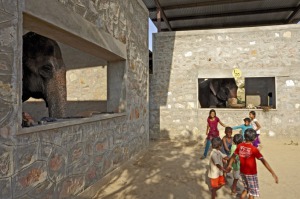 by Brendan McGetrick, 26 May 2011
Rio favela painting itself out of a corner